Intention, Implementation and Impact for PE

How has our PE funding been spent?

How has PE & Sport developed over the past 7 years?

The global pandemic certainly impacted sport across the country from the month of March and beyond, Here at St Greg's though, we'd been competing in events since September and we thought it only right to celebrate our children's achievements with our annual sports awards. Every child who competed was fantastic so it was very hard to chose winners in each category. Here are this years deserved winners. 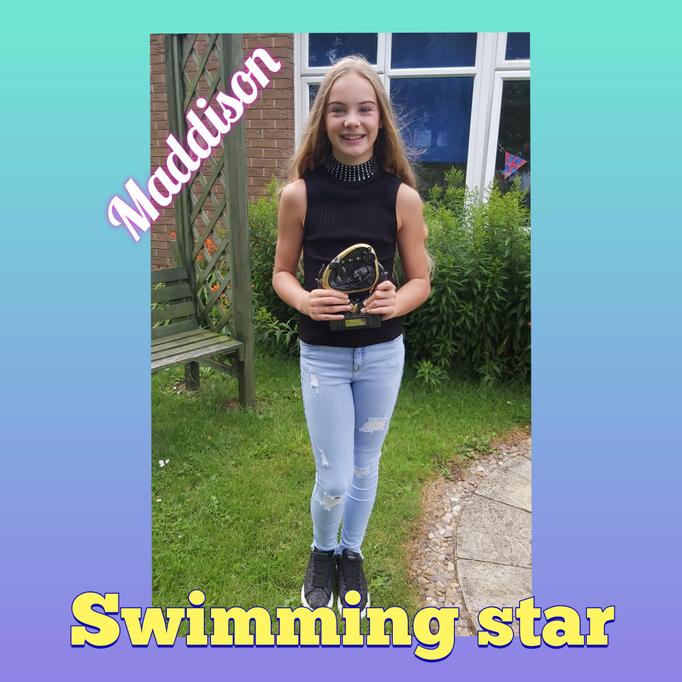 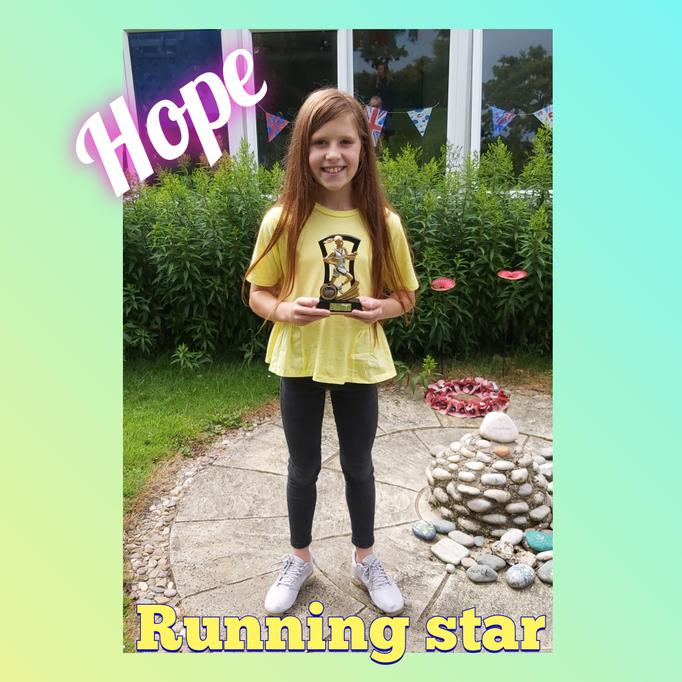 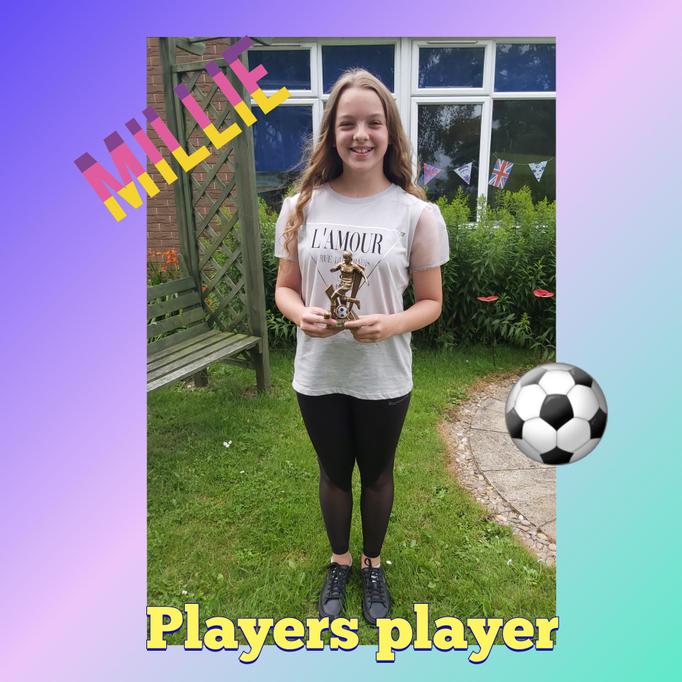 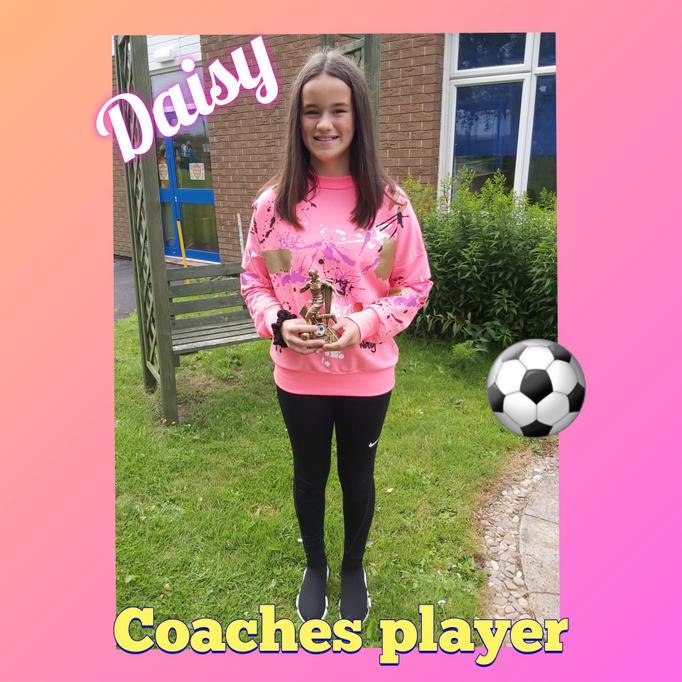 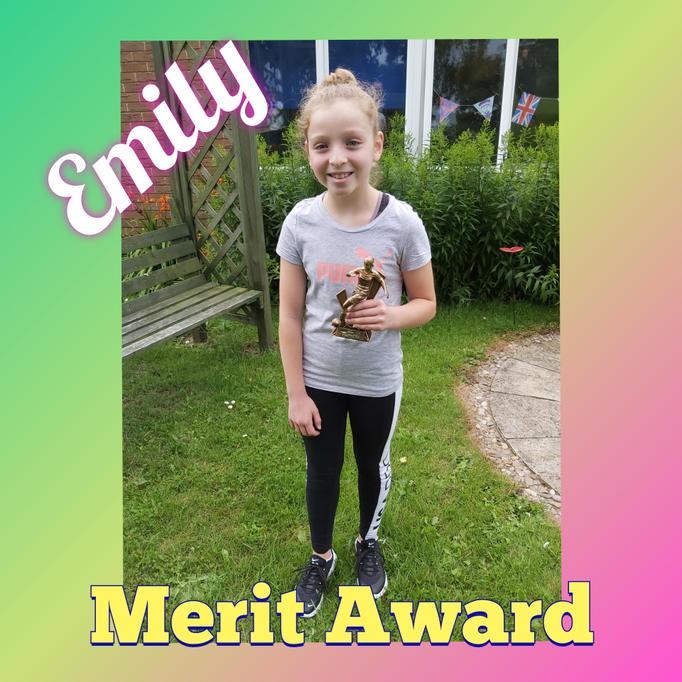 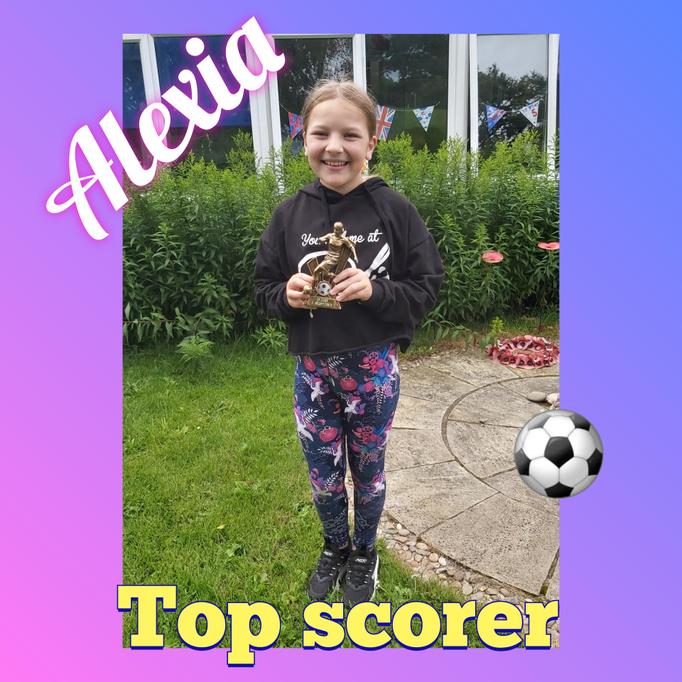 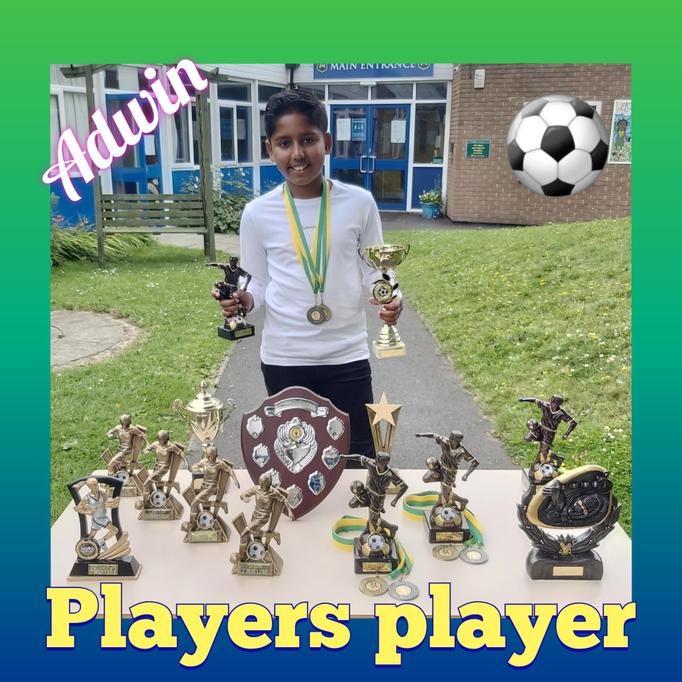 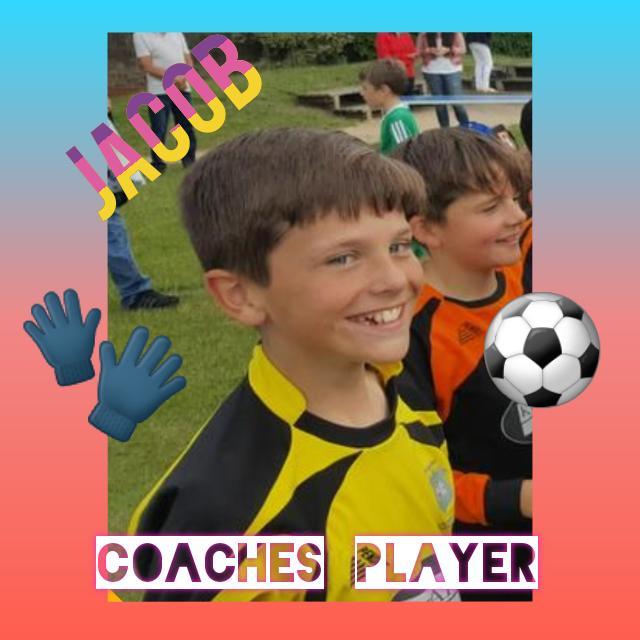 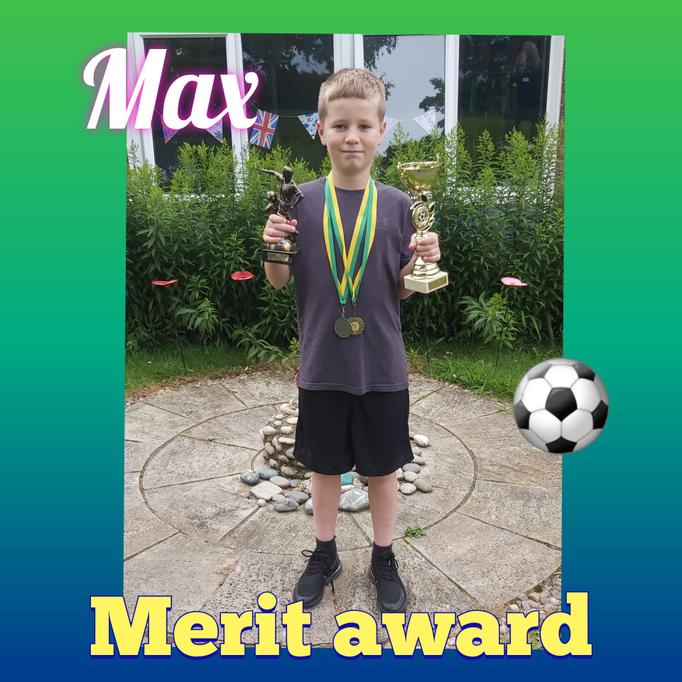 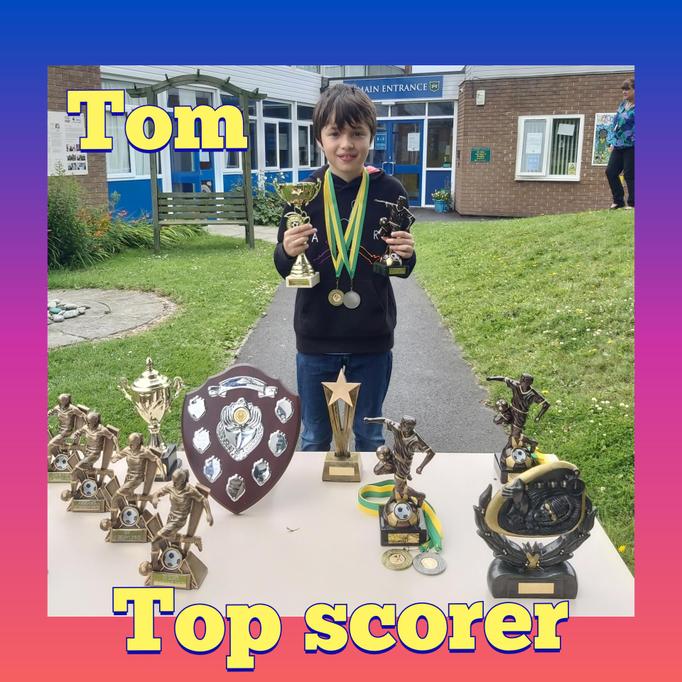 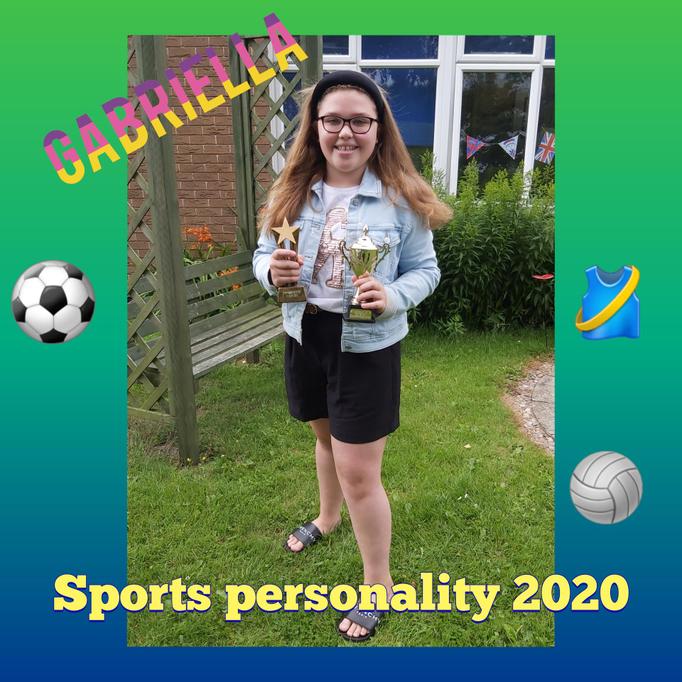 A lot of planning went into the sports teams and events this school year as we hoped for another fantastic year of sports at St Greg's. We had some new kits and equipment,instructors and coaches eager to take the activities and a full diary of matches and events booked well in advance.

The only thing we weren't prepared for was a global pandemic!

This may have halted our plans from the end of March but there was still plenty for us to be proud of this year.

Our children really enjoyed netball this year.We held a netball club and recruited Emily to help Mrs Richardson with the training sessions.Emily is an England international player and this really inspired the group.We formed a team and entered the MADCOS tournament for the Maghull schools. Far from being overawed, our children excelled and finished runners up in their group. We didn't win the Championship but everyone came home with a medal after qualifying for the Finals. 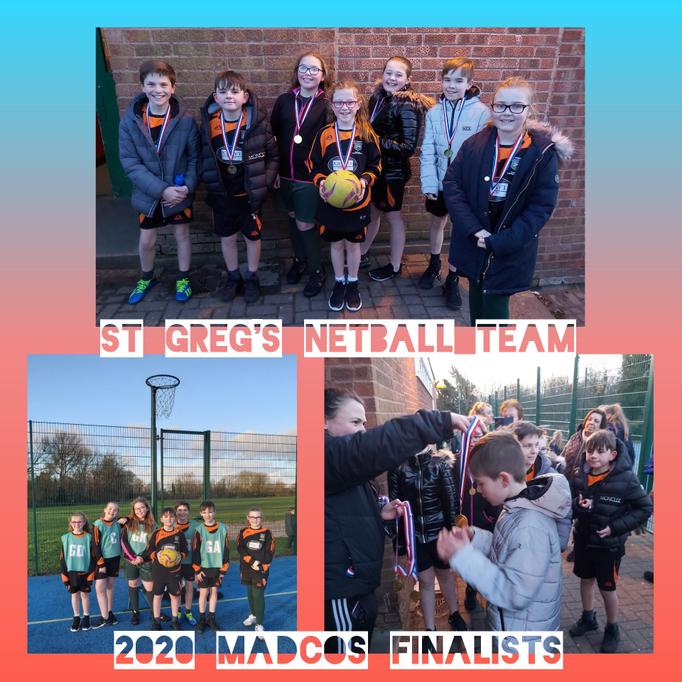 Our swimming team entered two galas and acquitted themselves well in both. It was the MADCOS competition which provided our best performance. Our girls  finished 1st overall and our boys finished 2nd , this gave the team a 2nd place finish in the competition by the finest of margins. This was a fantastic achievement filled with gold and silver medals in individual and relay races for St Greg's. 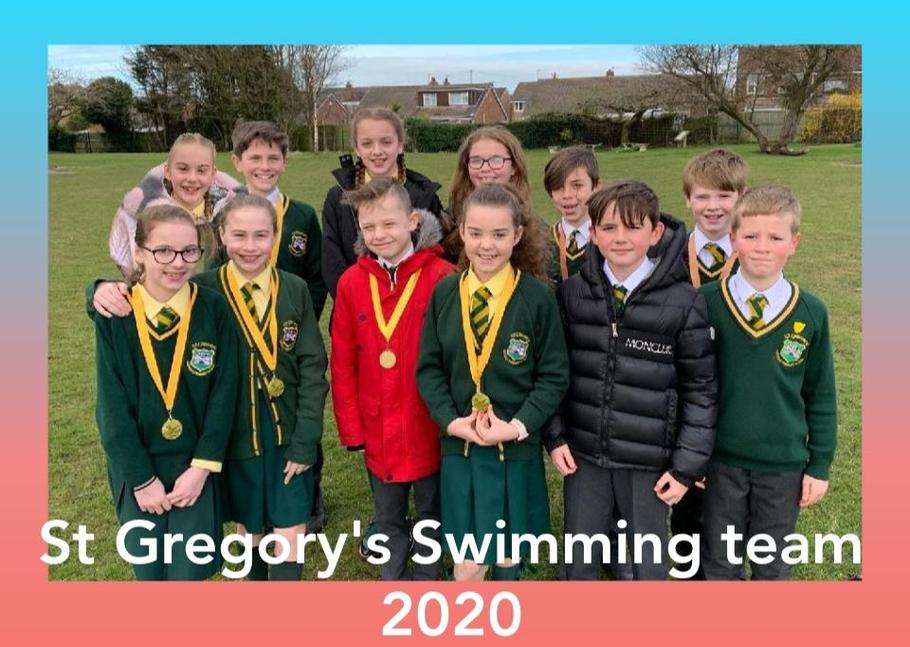 Miss Richardson had prepared the team and practiced the routines to perfection, helped by Sam and Jess from the Beth Tweddle academy. I was lucky enough to coach them at the tournament and burst with pride at how our young gymnasts performed. Our team delivered a near flawless display and other coaches were very impressed with a number of them expecting us to win by some distance. The competition was judged by high school children learning the rules, they awarded us 3rd place overall and on another day we may have taken the title. This was still a great achievement in their first competition. 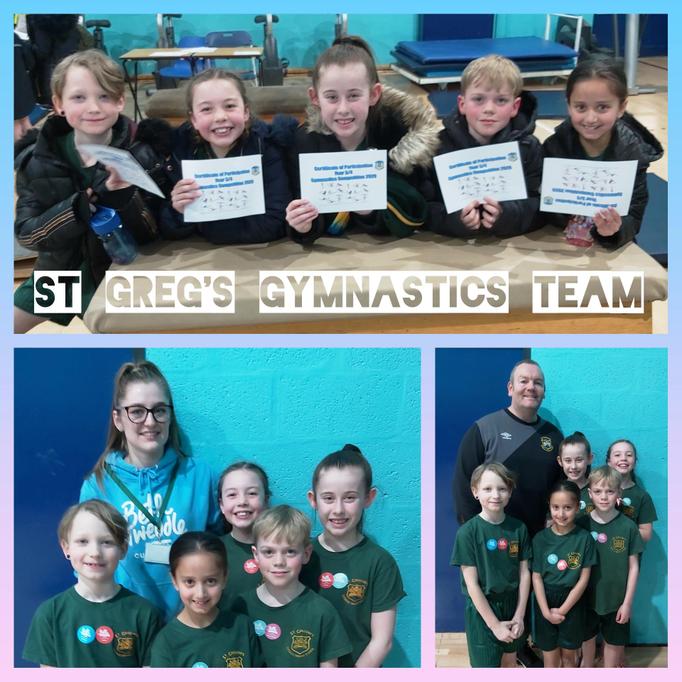 Our cross country team did very well indeed this year. Although the overall places weren't revealed, we were looking likely for a high finish in this season's competition.The races we competed showed our young athletes giving 100% and having fun along the way. Some of our team were selected for  the Sefton district team after consistently impressive race times. This was a great honor for the school......go Greg's! 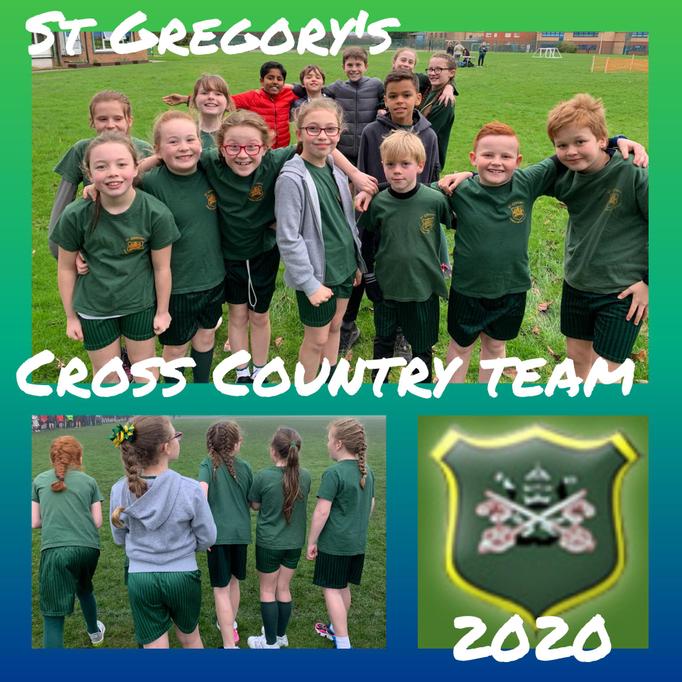 We had high hopes for our footballers this season and they didn't disappoint us.

Our girl's team had previously won the Sefton Championships for the last two years so naturally they were the team to beat this year. Every team raised their game against us but we still manged to finish 3rd place overall with some amazing football along the way. 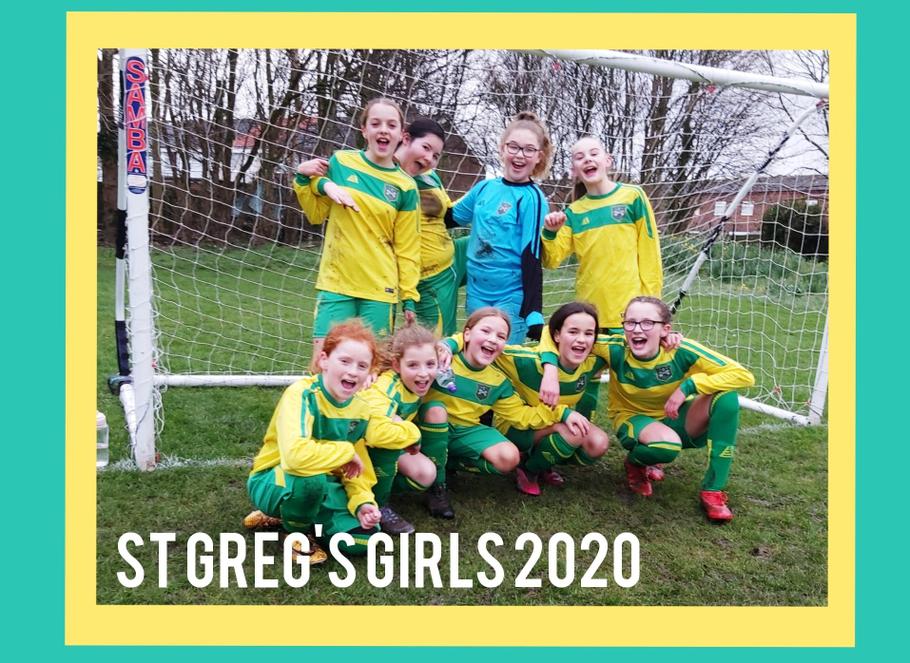 after some great displays on the day.

We had made a solid start in the league also and were hoping to challenge for the title after finishing runners up in the league and cup the previous year. Sadly the league was cut short for obvious reasons with no final places announced.

Our girls have been an absolute pleasure to coach for my 3 years here, always playing with a smile on their face and representing the school perfectly as well as wining trophies along the way. St Greg's year 5/6 boys team had a great season despite the disruption and managed to play most of their league games before March.  We were runners up in the MADCOS league competition and qualified for the champions league finals that were eventually cancelled.

In the MADCOS Active Soccer tournament they went one better, beating all before them and being crowned champions! This was a night that everything clicked and the football they played was amazing, it will live long in the memory! What a fantastic team they have been. hard work for the boys has payed off!

As a year group they have had a fantastic football journey through years 4.5 and 6. They have won two LFC tournaments, two Gill Eustace Shield tournaments and also won the Liverpool F.C. Merseyside championships before this season's title. It has been an honor to coach this team. 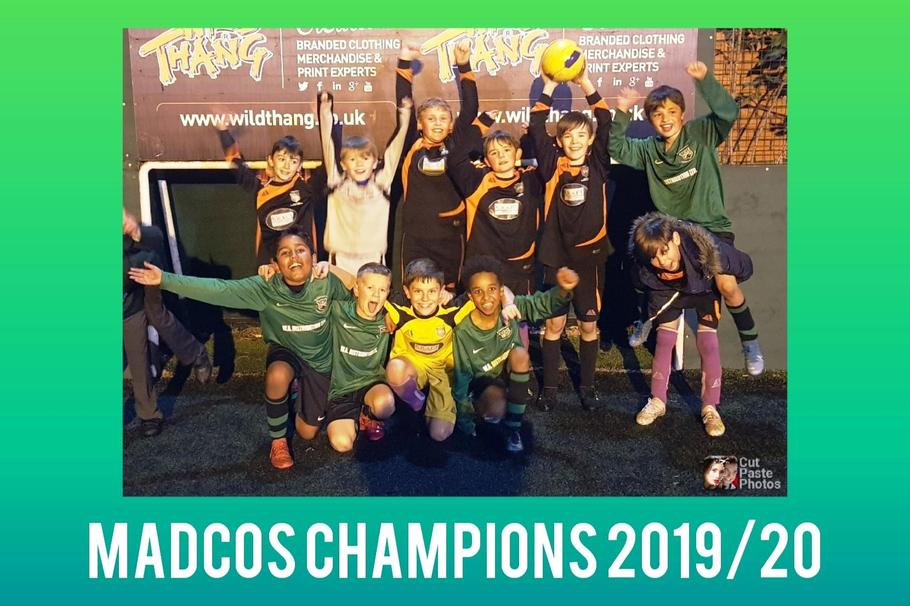 Luckily four year 4 and 5 teams they managed to compete in the Sefton tournaments as well as some very entertaining freindly matches against each other. In the tournaments both teams finished group runners up with just one defeat a single goal to the eventual winners. No medals this time but some exceptional football was played and this offers great encouragement going forward. These two year groups get on so well it was only right and proper to have some matches against each other here at St Greg's. I refereed, while Mr O'Hara coached year four against Mr Evanson's Year five team. The matches were very close and great fun for the children, parents watching and the staff involved. We will start them back up when safe to do so. The last tournament was just before the lock down was imposed and it was a cracker. Our year 1 boys entered the Sefton championships in their first outing as a team. It was superb and the quality of the football was a pleasant surprise. Our young team were a bit shy at first but once they settled in they were rattling goals in left, right and center! We have some amazing talent in this group so St Greg's future is looking bright. 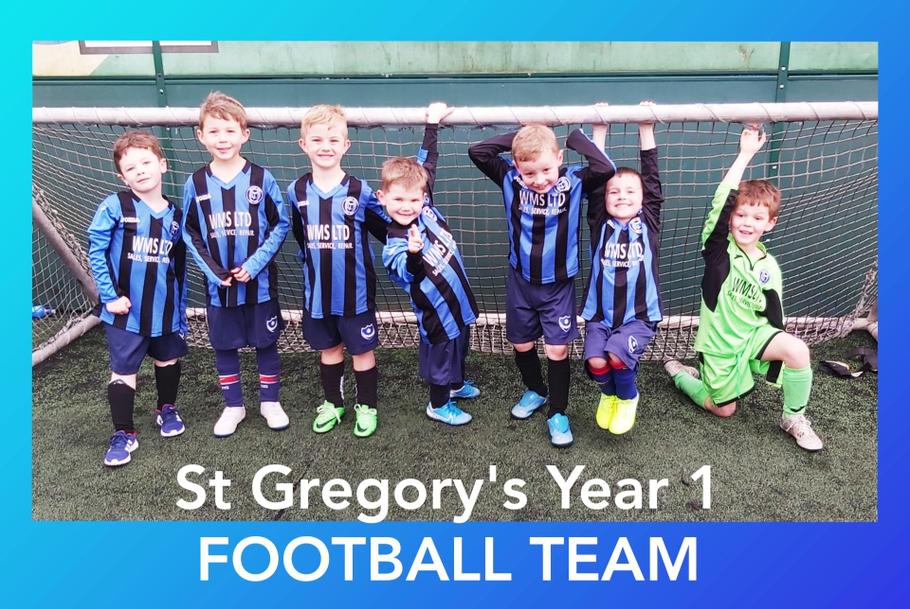 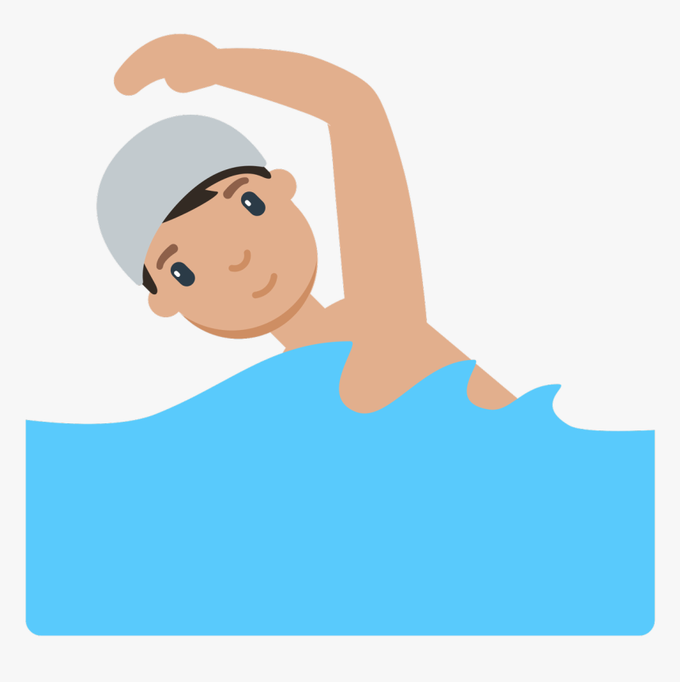 Congratulations to our Year 6 Swimming Team who finished 2nd in the Maghull and Districts Swimming Gala.

Overall the school came 2nd, with our boys finishing 2nd and the girls finishing 1st overall. All of the children won a medal, thanks to some incredible individual and team performances. With nine schools participating it was always going to be an exciting, tense and competitive gala. Despite many children swimming very little in the past twelve months, they put in a truly amazing performance. The gala consisted of 10 heats, with the top 6 racers going through to the final. We were the only school who managed to reach all 10 finals.

Here are the results from the gala:

Millie 5th in the Year 6 Backstroke

Jacob 5th in the Year 6 Backstroke

Imogen 3rd in the Year 6 Breaststroke

Luca 3rd in the Year 6 Breaststroke

Our young Gymnasts take bronze at the Sefton Competition.

Our fantastic Year3 and 4 gymnastics's team!

Medalists and 4th overall in the Finals.

Mr O'Hara and Mr Evanson with their teams!
Great matches between our own classes.

Congratulations to our incredible Year 5 swimming team who finished second in the Sefton Swimming Gala held at Crosby Leisure Centre on Friday 18th of January. Twelve schools competed, including schools from both Maghull and Crosby. The schools were divided into two heats and took part in a total of twelve races. The school won ten out of the twelve races, and finished second in the other two races. Unfortunately in heat two, another school managed to win their races in a slightly quicker time than ourselves. Still an unbelievable achievement, displaying true grit alongside talent to finish in second place.

Congratulations to our Year 2 football team! Winners of The Sefton Cup 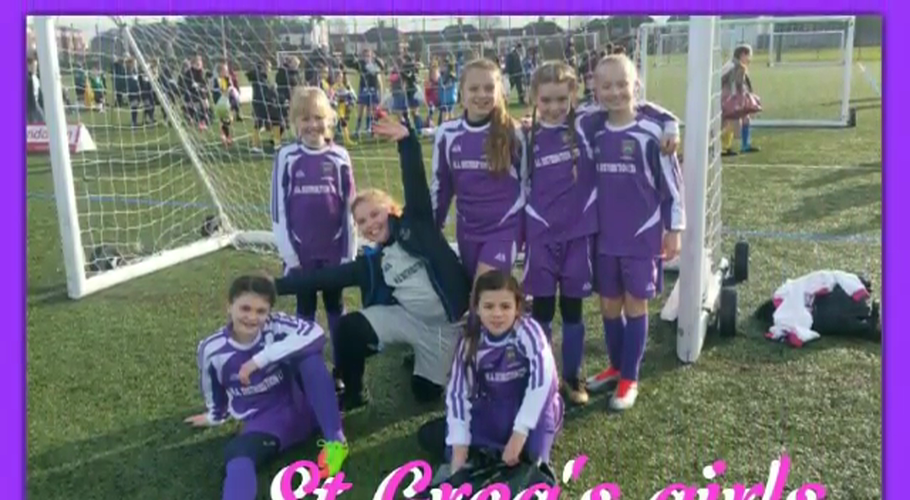 Winners of the Sefton Gymnastics Competition